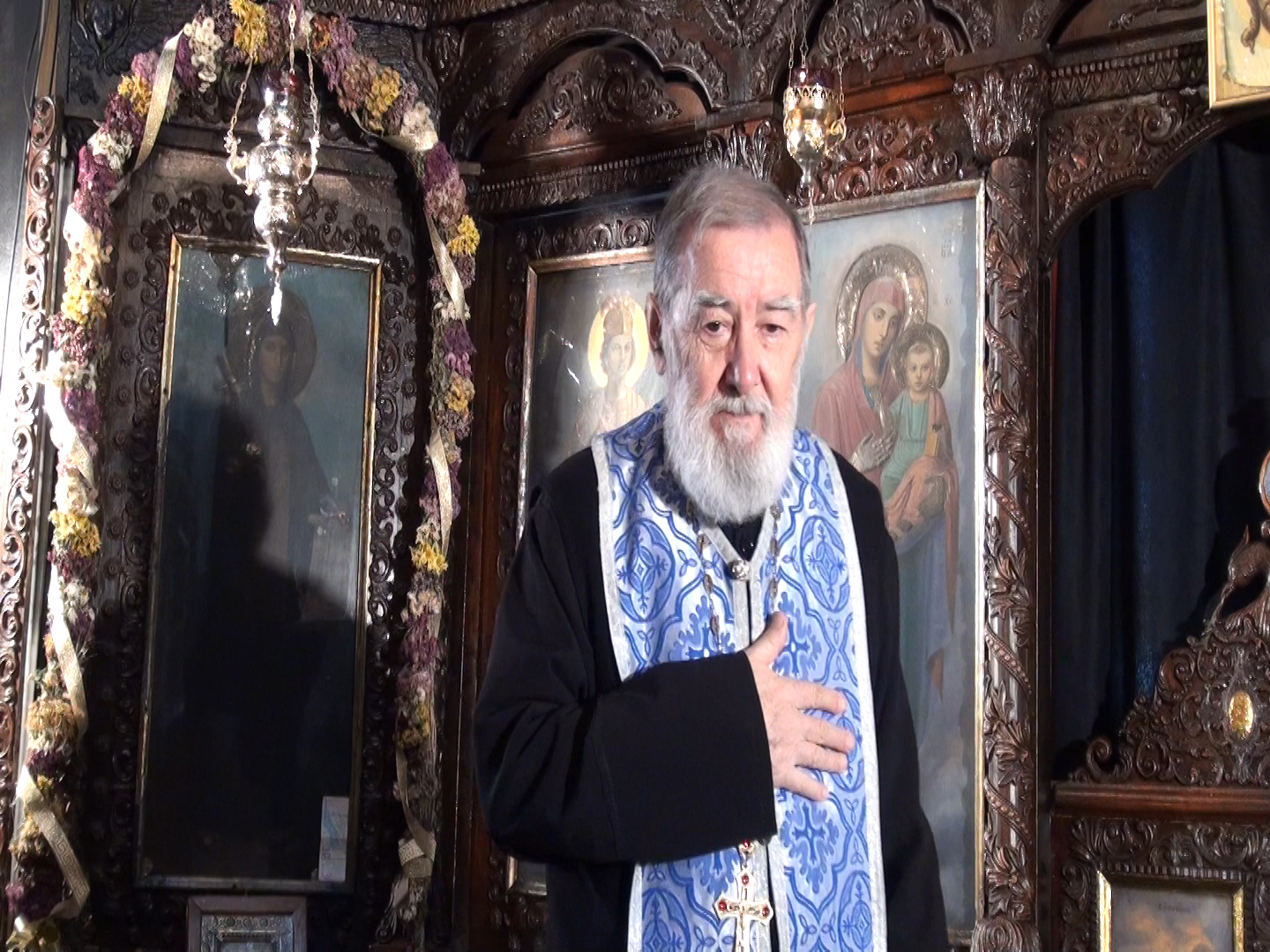 He was a visiting professor in Australia, at the Institute of Orthodox Christian Studies (MIOCS) at the University of Melbourne.
He has many relevant works, including: "Patrology", "First Church Slavonic grammar with Church –Slavonic Macedonian Dictionary”, "Macedonian hagiographic literature from the 9th to the 18th Century" and others.

For the first time he translates for Macedonian Orthodox Church the extensive works from Church-Slavonic into Macedonian language, among which are:"Lente Triodon","Penteecostarion","Octoechos"- first volume," Selection of monthly and holiday services", "Sermons, teachings and hagiographies of St. Clement of Ohrid “, “Words, lessons and lively wisdom of St. Clement of Ohrid" and others.

Significant translations from French to Macedonian language are:"The Mystical Theology of the Church from the East" by Vladimir Lossky, " God is alive","Tartarean triology" by Alfons Dode,"Julia or the New Eloise","The Society Agreement" of Jean Jacques Rousseau,"The stories of a pilgrim" and others. 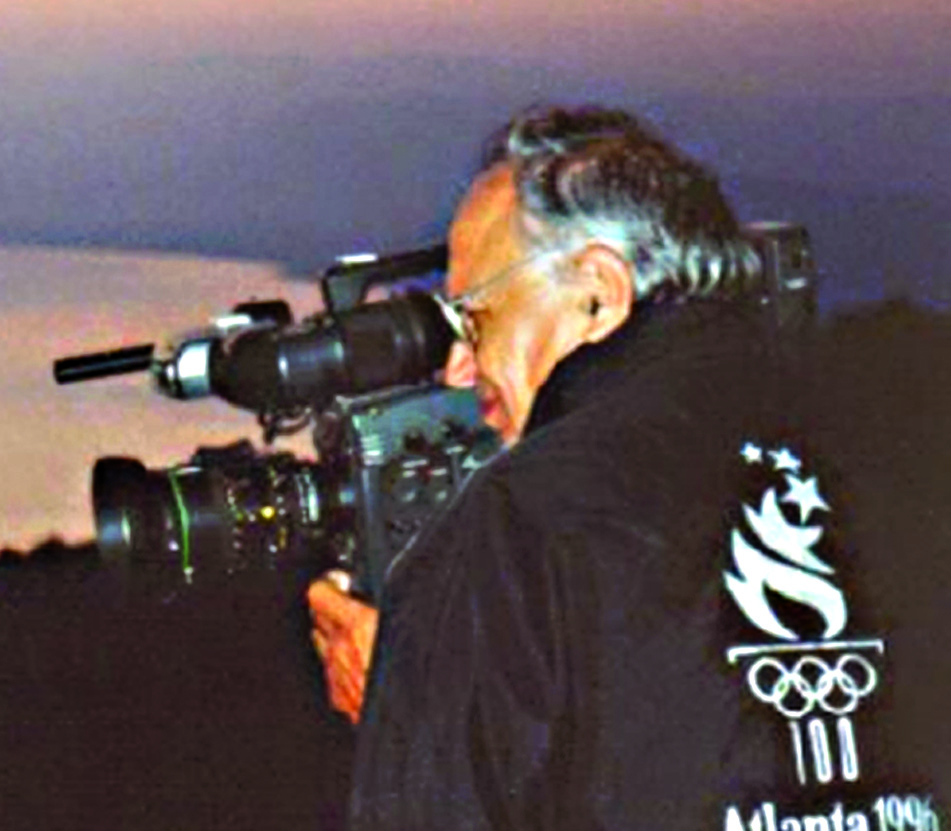 At the "Manaki Brothers" Festival, he is recognized with continuing activity in 2007. For the documentary film the "Valley of the Saints" receives the award at the prestigious "Golden Coria" at the Krusevo Festival in 1999. 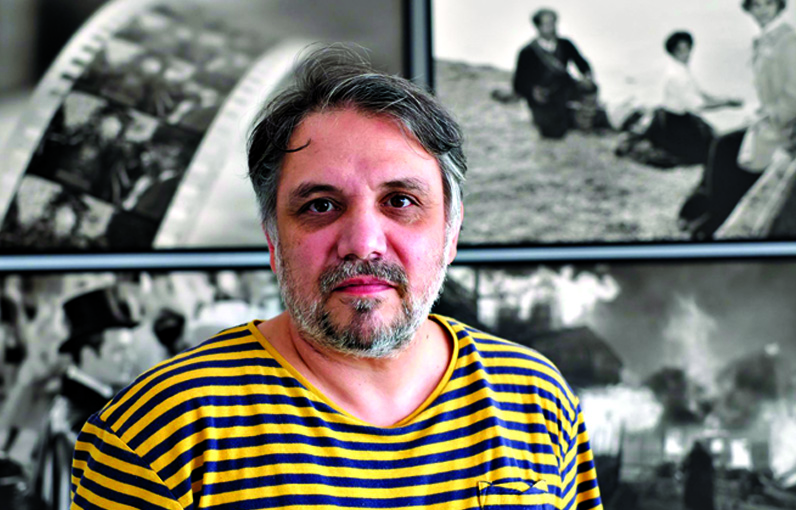 He graduated at the Faculty of Dramatic Arts in Skopje in 1992 and worked as a producer in Vardar film since 1995 in the Cinematheque of the Republic of N.Macedonia on the elaborate for the restoration of the Macedonian film fund recorded in the period from 1948 to 1953, on the basis of which the Cinematheque of Macedonia produces the protective film copies of these movies.He realizes and collaborates on a number of projects related to the presentation of film cycles from various national cinematographies, flashback of authors, as well as presentation of programs dedicated to film classics, but also contemporary cinematography such as: American Film Literature, American Western, American Film Journalism, Contemporary Dutch Feature and Documentary, Retrospectives of Faswinder, Fatih Akin, Jurje Trnka, Wim Wenders, Istvan Saboi, Ingmar Bergman, Jiri Menzel, Giuseppe Ferrara, German Children's Film Festivals, Compilable German Production and “Revolver” Film Magazine.

Mr. Angelov is also engaged in the cycles of Modern Swedish Film, at the Japanese Film Festivals, at the Week of Soviet silent films, Week of Francophone, presentations in Russian, Romanian, Bulgarian, Spanish, Israeli films ...

He co-operates with the International Cinematographers Film Festival “Manaki Brothers” and the Skopje Film Festival. In 2016 he is part of the jury at the festival for the short movie "Watch Out" in Tetovo. As a representative of Goethe – Institute Skopje, he is part of the pre-selection committee of the "First Films First" project, a support project for the films of young authors.

Since 1997 had been collaborating with KINOPIS to publish about thirty texts-interviews, critics and festival reviews. He also collaborates with the Macedonian Academy of Sciences of the Photography and Photography Project "Film on the soil of Macedonia" and the “Monograph of Trajche Popov” etc.
Today he works as a director of the Cinematheque of the Republic of Macedonia. 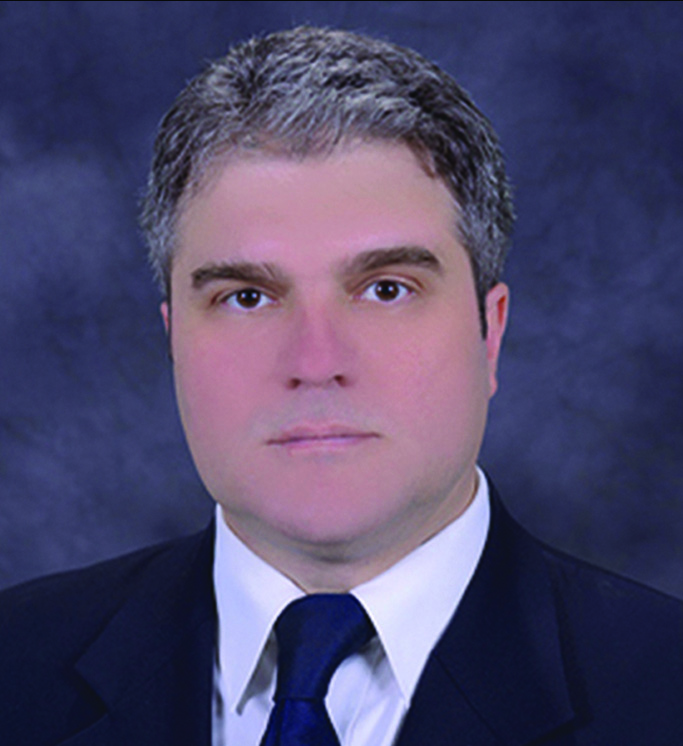 He is the author of the works "Messianic Psalms","Pentateuch","Interpretation of Selected Texts of the Moses Pentecostal","Old Testament Isagogy","General introduction to the Old Testament Scripture","Enclosure to the Study of the Old Testament","Attachment to the study of Solomon's collection of the book of Solomon's Proverbs (10: 1-22,16)" and others. He has participated with his own works on over 40 conferences, seminars, religious forums in Macedonia, Italy, Romania, Bulgaria, United States, Great Britain, Germany, Slovakia, Albania and others.

He published about 30 articles, scientific works and reviews in the country and abroad. Since February 2010 he was the Ambassador of the Republic of N.Macedonia at the Holy See (Vatican City State).

Today he is a professor and dean of the Orthodox Theological Faculty "St. Clement of Ohrid" in Skopje. 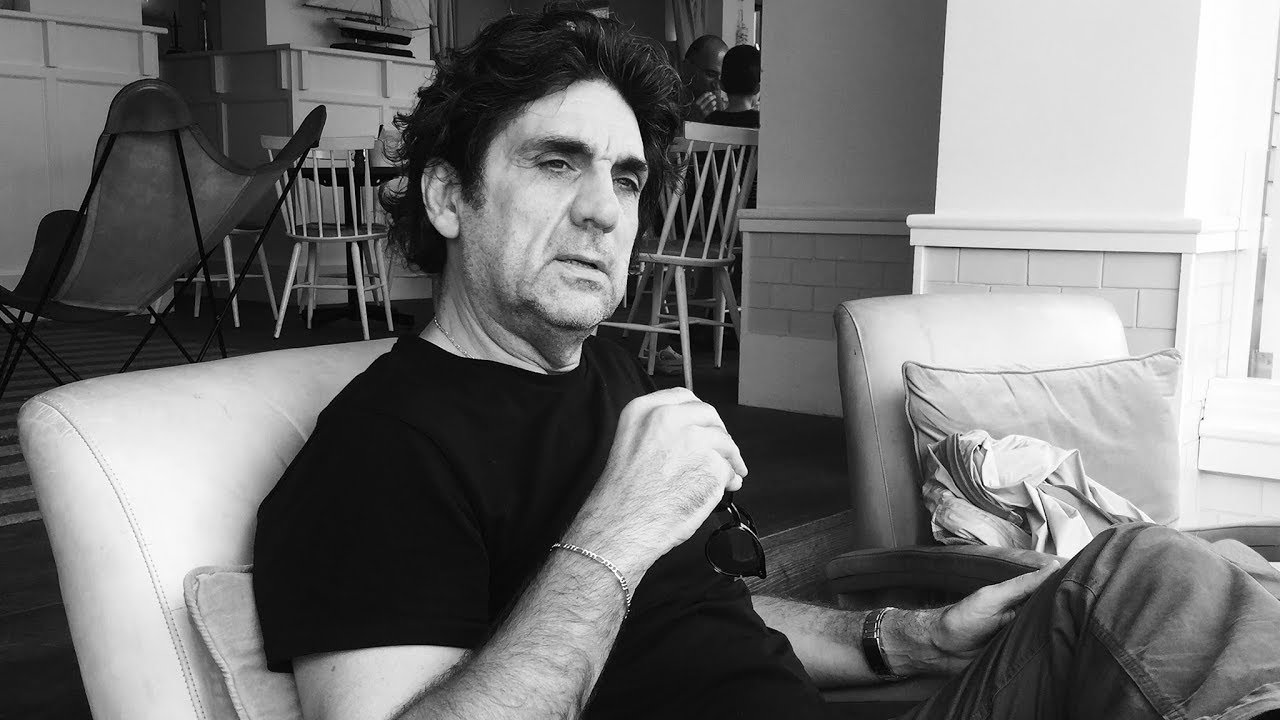 International director Antonio Mitrikjeski was awarded for the films "Day" and "Duel" with special diplomas and award of the town of Lodz.
About the documentary film "Love for Koco Topencharov" receives a gold medal for the debut film at the Festival of documentary in Belgrade. The film "Across the Lake", a feature film, Macedonian-Polish coproduction, had its premiere in Montreal, and he received award from the audience at the “Manaki Brothers” Film Festival in Bitola in 1997.

Mitrikeski participated at a great number of film festivals in Europe, America, Asia, Australia and Africa.He has held workshops for film directing in Sydney, Belgrade, Lodz, Bitola, Bari and directed a large number of documentaries from the history of Macedonia.

He achieved PhD in 2010 on the topic: "Theory and Practice of Documentary Film", and works as a professor at the Faculty of Dramatic Arts in Skopje.